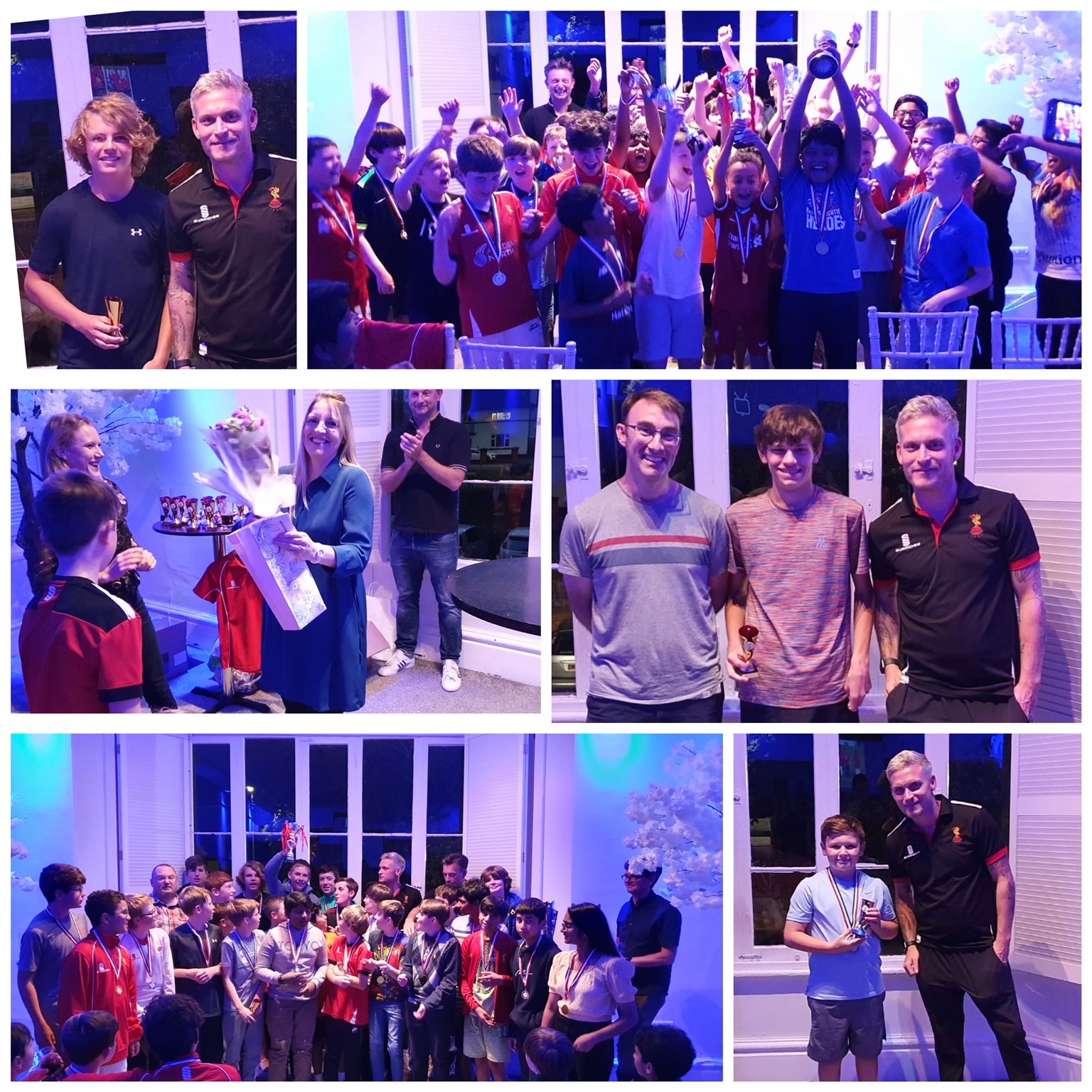 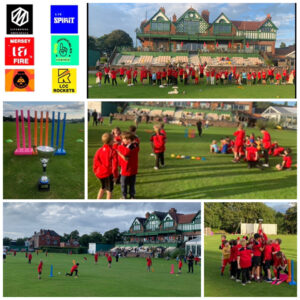 The army of red shirted Liverpool Cricket Club Under 9s have come on massively this season through loads of practice and loads of matches. We hosted 6 festivals at LCC and have enjoyed travelling to our local neighbours at Old Xavs, Rainhill, Sefton Park, Wavertree and Widnes and experienced the unparalleled glory of winning the Plate Competition at the Ainsdale CC tournament in August! 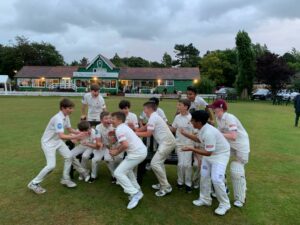 45 children turned out for the Liverpool CC Under 11s this year playing  50 games against other teams. We scored mored than 3000 runs and took over 300 wickets! We had three teams in local leagues two of which won their leagues  with 100% records and we won the Liverpool and District Competition Cup. 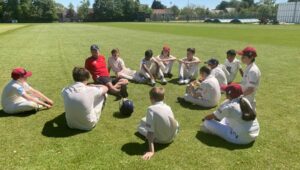 The Under 13s fielded more nearly 40 players this year including lots of players taking up cricket for the first time. Lots of success on the pitch with the two Under 13 teams finishing 1st and 2nd in the league 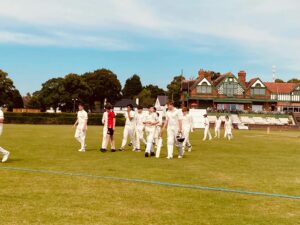 We fielded two Under 15 teams in the Liverpool Competition Competitive and Development Leagues and organised lots of friendlies and internal matches. The teams got stronger and stronger over the season and both ended up finishing runners up in their respective leagues

We’re hoping to raise an U18 team next year and have training sessions over the winter. Get in touch if you are interested in joining [email protected] 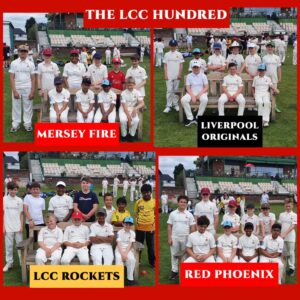 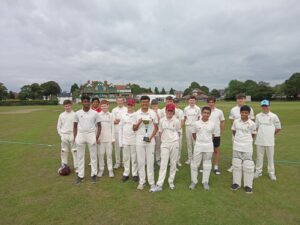 A few U9s, the u11s and some u13s battled out an epic league season of 20 games which introduced many to their first experience of When You’re Out You’re Out cricket. Lot of thrilling run chases and last ball finishes. Eventually Red Phoenix beat Mersey Fire in the grand final

The U15s and the more experienced U13s also competed in their own Hundred XL tournament. Lots of opportunities for cricket over the summer holidays. LCC Rockets were pipped to the post by Mersey Fire in this one.