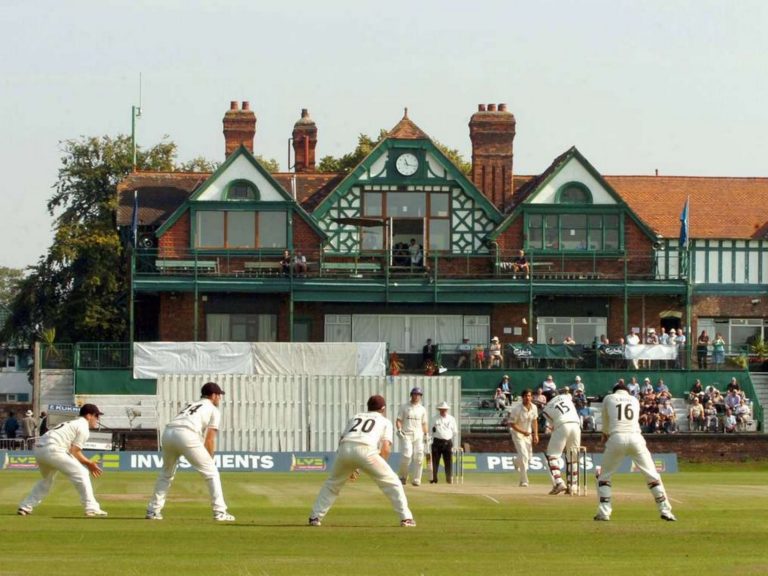 Liverpool Under 9s @Hyde CC (Away)

Liverpool Illuminations gave several of the younger players their tournament debuts and after 3 good wins Liverpool Lightning were unlucky to miss out on a semi-final berth on because of a lower run rate.

Liverpool Thunder had an amazing day. Despite the setback of losing to the always impressive Macclesfield Lions in their first game they picked themselves up to win 5 on the bounce including a semi-final that saw them needing to take a wicket on the last ball.

The final saw Thunder meet with Macc Lions once again. The Lions set awesome 80 off 6 overs which was always going to be out of reach but Thunder has great fun trying and were delighted to go home with the runners up trophy.