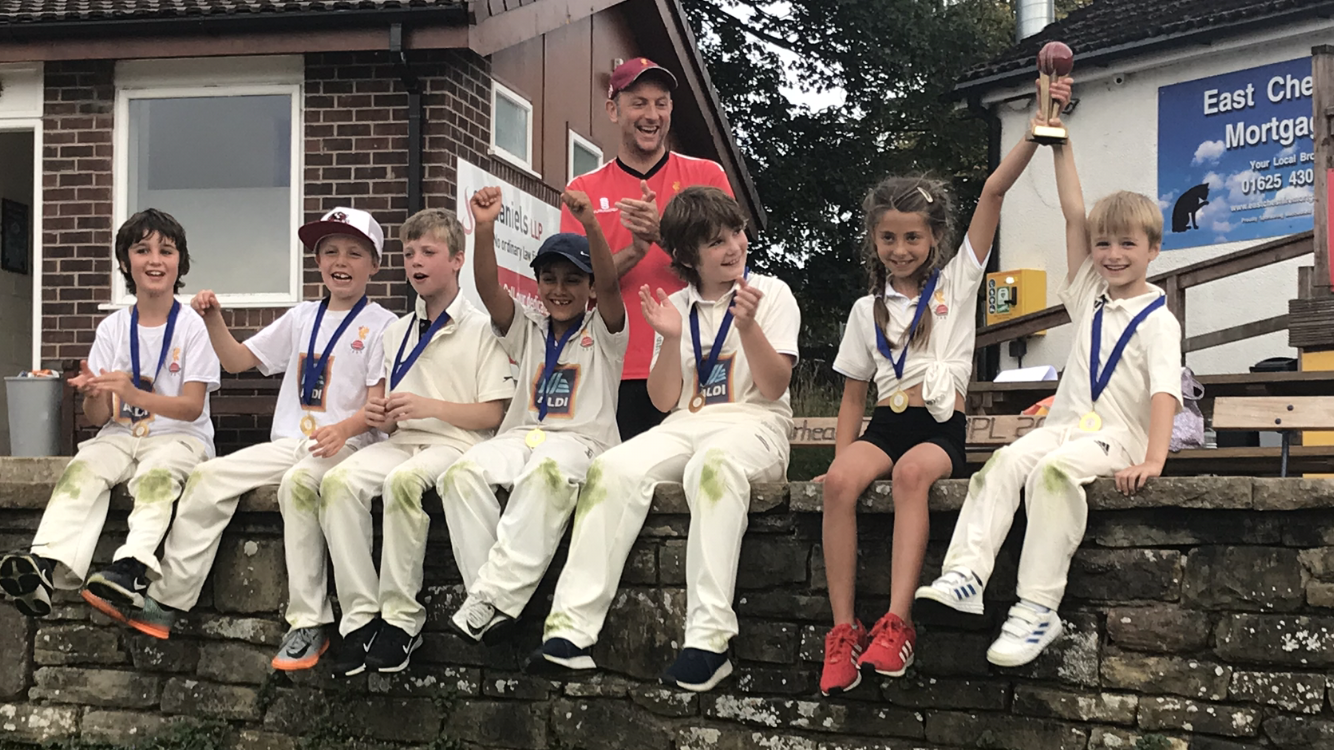 There was another tournament success for the Under 9s on the 2nd of September in Macclesfield. The Liverpool Lightning players showed flashes of brilliance in their two wins out of four in the group stage but it was the Liverpool Thunder team that roared all the way to victory in the final.

Thunder won six games including last ball victories over Bredbury, Heaton Mersey, Elton and Stockport. Every player played their part in a tremendous team performance that brought home our fourth trophy of the season.

Keep your eye out in the Liverpool Echo for a fantastic report on the success of the Under 9s teams throughout the summer!